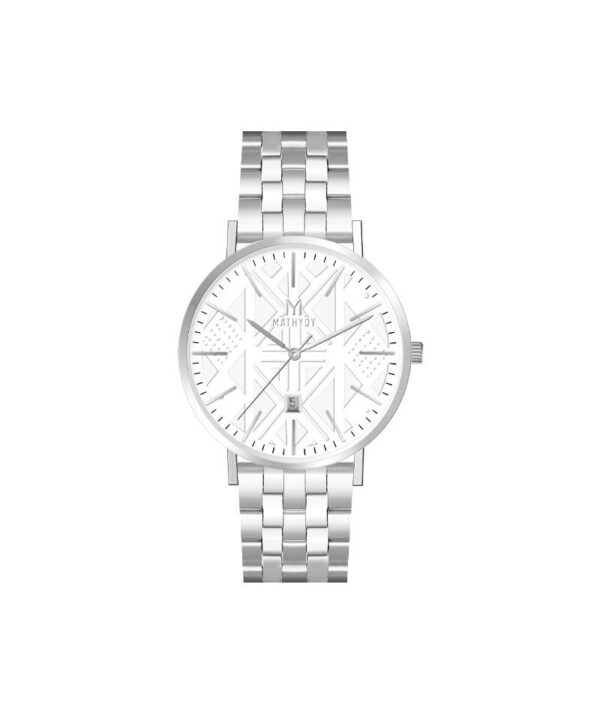 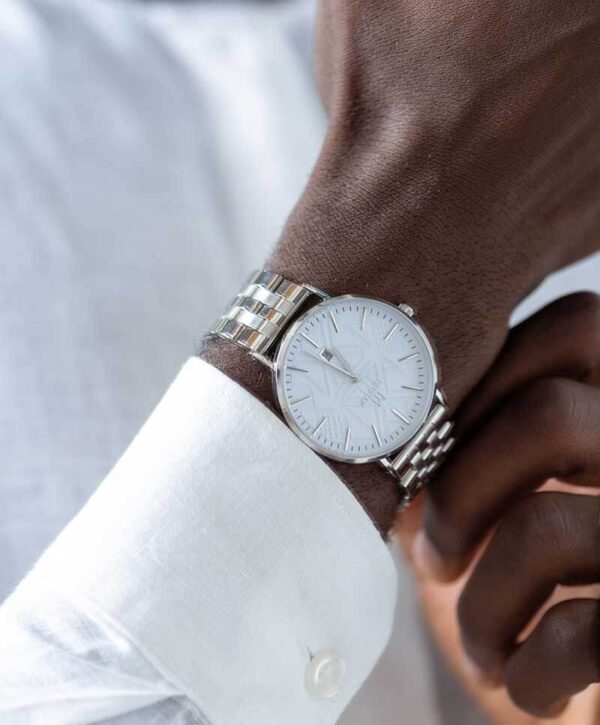 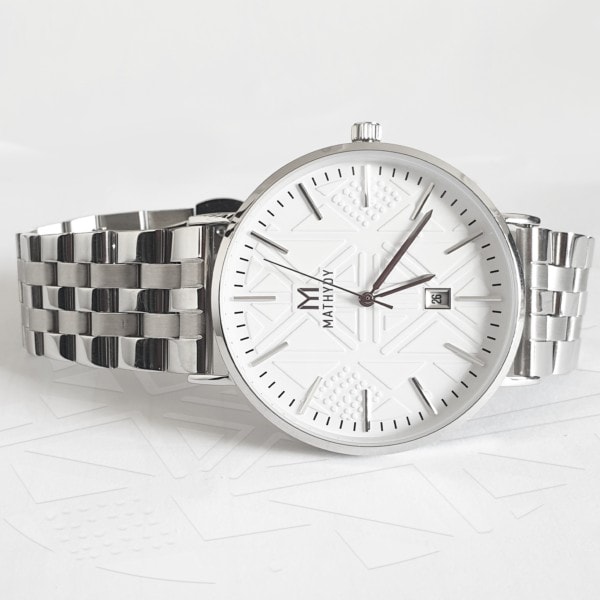 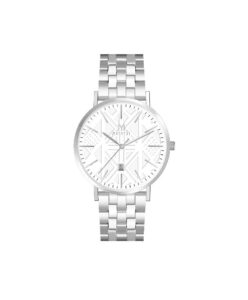 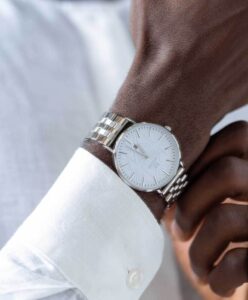 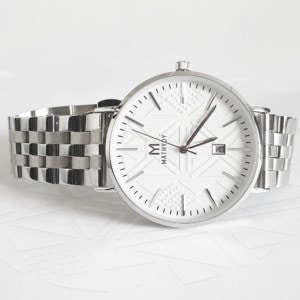 The Ceddo, or Thiédo, generally designates a Wolof warrior and man of word of the ancient kingdoms of Senegal, Gambia and southern Mauritania, follower of the beliefs African traditions, opposed to colonization and resistant to Islamization and Christianization. The Tiédos were known for their pride and fearlessness, they had no fear of death. Belligerent, they intervened in most conflicts.

The Ceddo watch is in pure Classic and minimalist style. It enhances your Elegance thanks to its sober lines. its silver case gives it a chic allure that goes with all your outfits.

We ship everywhere in Senegal, Africa, Asia, Europe and America. You can pay cash on delivery in Senegal and by credit card worldwide.
Catégories : Best-Sellers, Men, Noblesse, Watches
Partagez