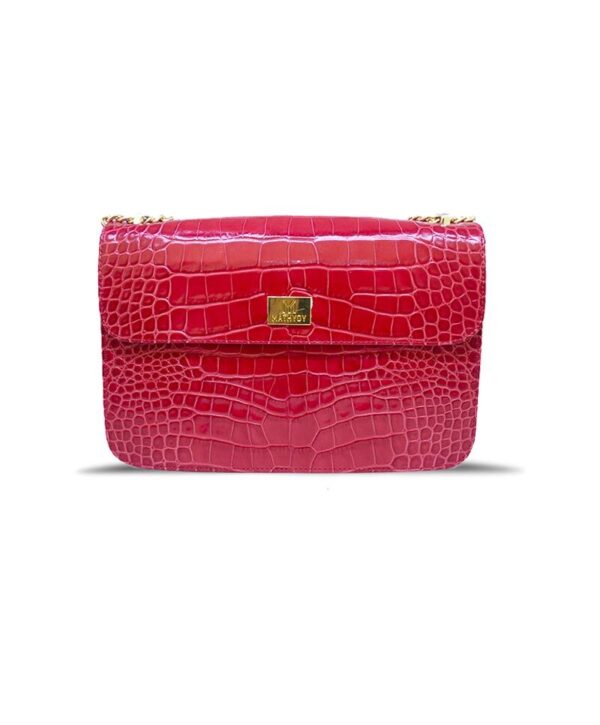 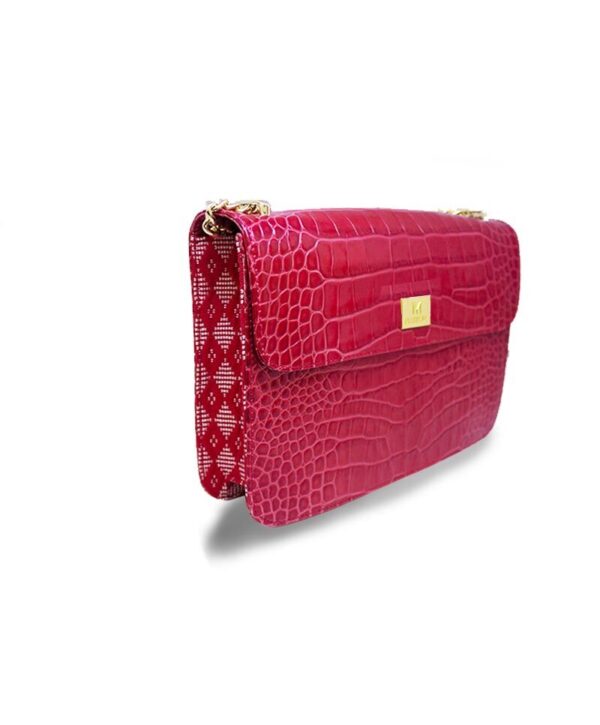 We ship everywhere in Senegal, Africa, Asia, Europe and America. You can pay cash on delivery in Senegal and by credit card worldwide.